Camille Paycha
Noortje Sanders
Camille Paycha - born in Paris (FR) in 1992 - based in Oostende (BE). Camille graduated from the Academy for Circus and Performance Art in Tilburg in 2015 with the aerial straps as specialisation. Since 2015 Camille have been working on her own projects with first the Helaba Compagnie (I ate the entire fruitsalad, for the 500 years death anniversary of the painter Jheronimus Bosch). She then founded with Noortje Sanders and Thijs Veerman The Hangman Radioshow, a site specific performance on the scope of radio. The collaboration between Camille and Noortje continued under the name Radio Sancha. They make together video works, performances, exhibitions... Their video work WaterRuis made for Oerol Festival was nominated for the Joop Mulder Plak in 2020.
Simultaneously, Camille experiments with circus as a practice, tends towards proposals that speak for themselves, refining her aesthetic, relying on the power of the imagination through humour, violence, objects, bodies, morality, immorality and all their intersections. In 2021, she gathered a team for a collective mise en scène of the show Ice Skates And Other Cruelties. Camille is with this piece laureate CircusNext 2021.
Camille is currently performing The Time Of Our Singing from Janni van Goor, PORTRAITS from Side-Show and Ice Skates And Other Cruelties from her own company. She is part of the artisitic council of ACAPA in Tilburg and participates in the research led by The Circus Dialogues.
When Noortje Sanders graduated Fine Art at the HKU in 2017 the specialization on their diploma said “multimedia'' which means as much as a specialization in not being specialized, something Noortje has further specialised in over the past 4 years. As a video and performance artist Noortje likes to mix disciplines and narratives to playfully reflect current topics and themes. Since 2016 Noortje has collaborated with circus and performance artist Camille Paycha. As Radio Sancha, they experiment with mixed media performance, text and movement. The past few years they have performed at festivals like Oerol, Festival Boulevard and Theater aan Zee, all around Belgium and The Netherlands. In 2020 their video work WaterRuis got nominated for the Joop Mulder Plak at Oerol. Next to that Noortje is a puppet maker. They worked as a puppet doctor at the musical The Lion King for two years. There they work with a wide range of puppet techniques that Noortje incorporates into their own work also. Apart from the lion king Noortje has worked as an assistant puppet maker for ulrike quade company and studio figur.​ In 2021 Noortje started collaborating with Steff Geelen for their project at Over het IJ Festival.
www.camillepaycha.com
www.noortjesanders.com
Radio Sancha consists of Camille Paycha (FR/BE) and Noortje Sanders (NL). Six years ago they met, and started experimenting with mixed media and acrobatic movement. In January of 2019 Radio Sancha was born, from a shared motivation to research what it means to make work in a post-humanistic future, and to play a game of ping pong with speculative timelines. 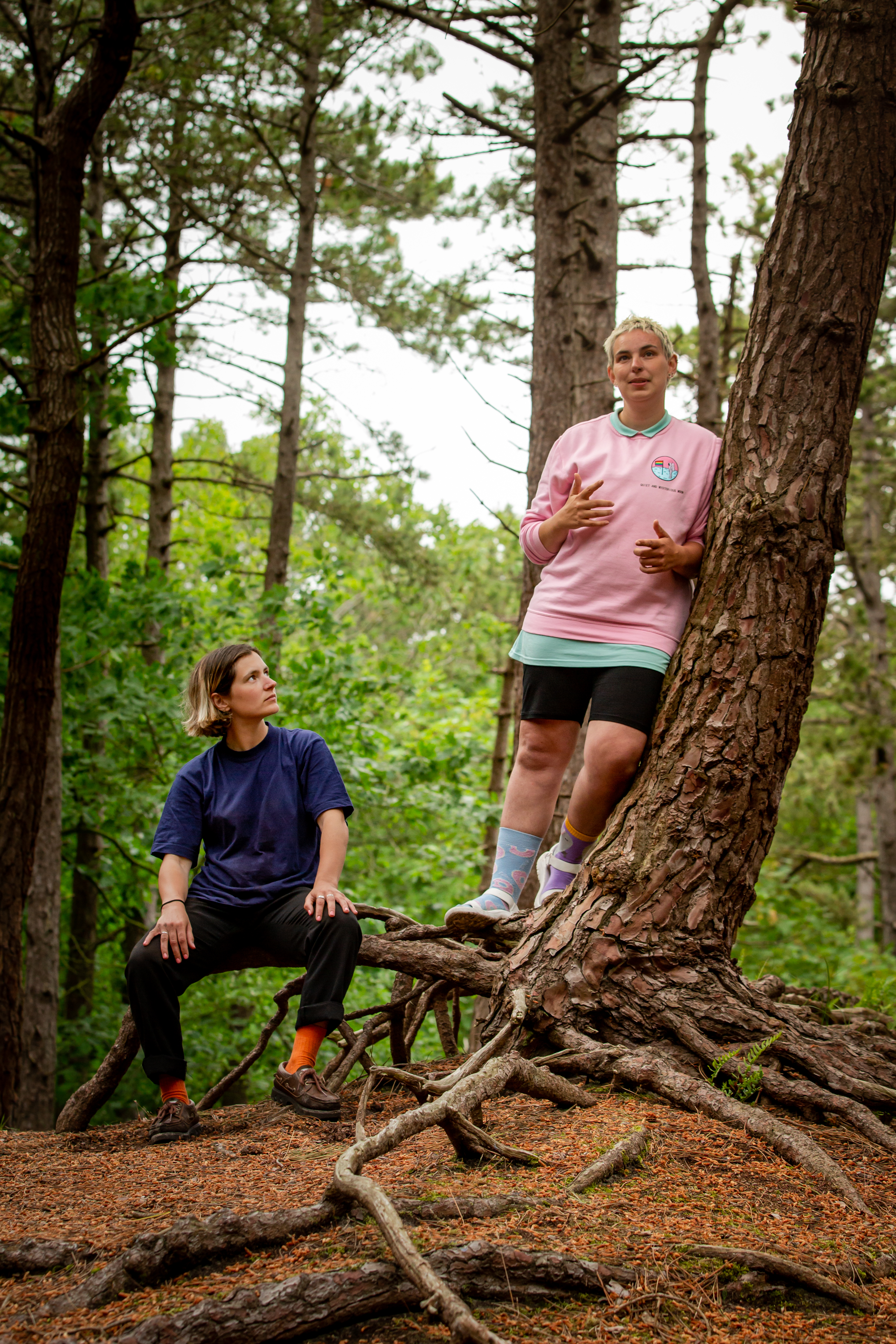 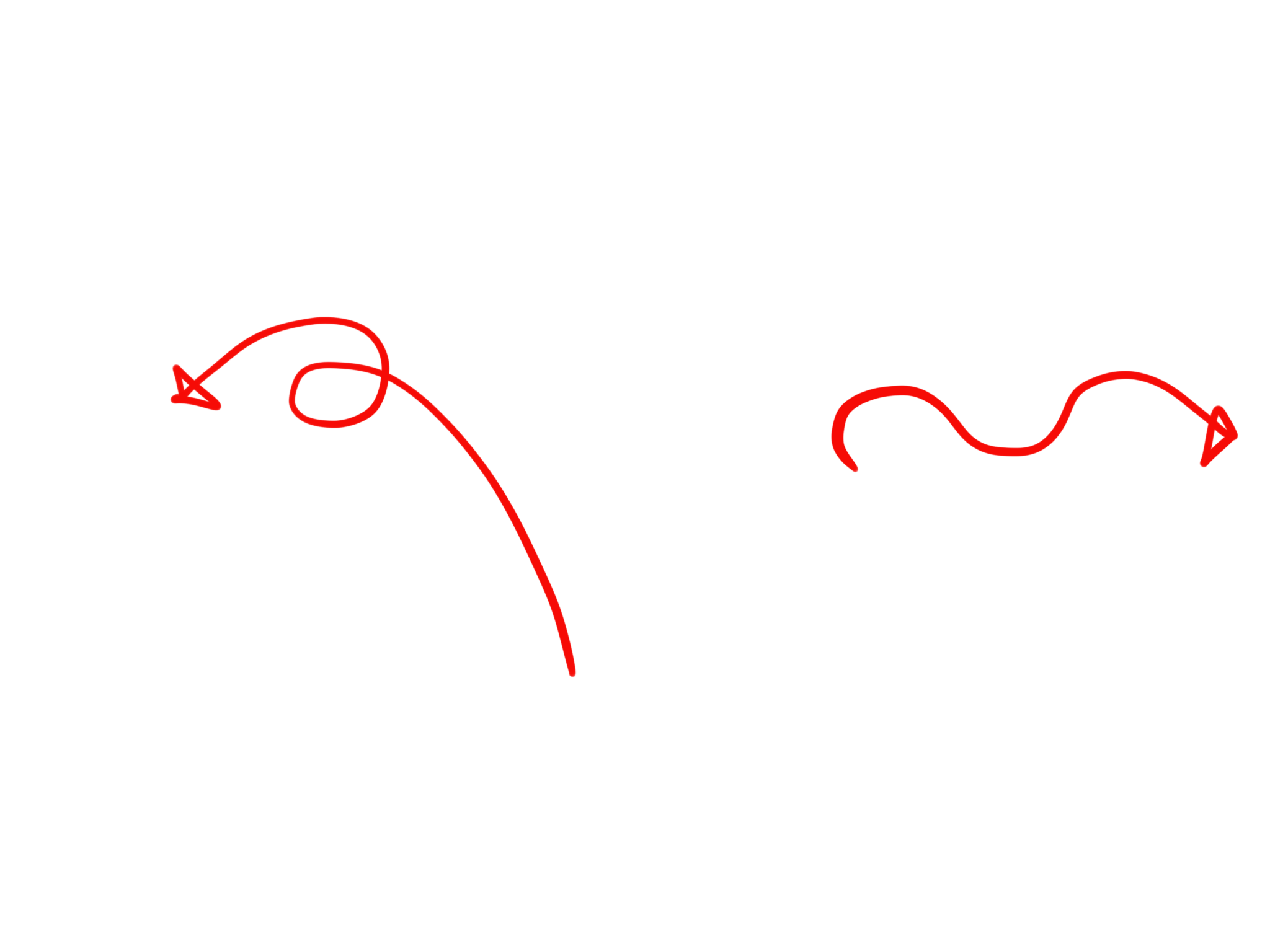 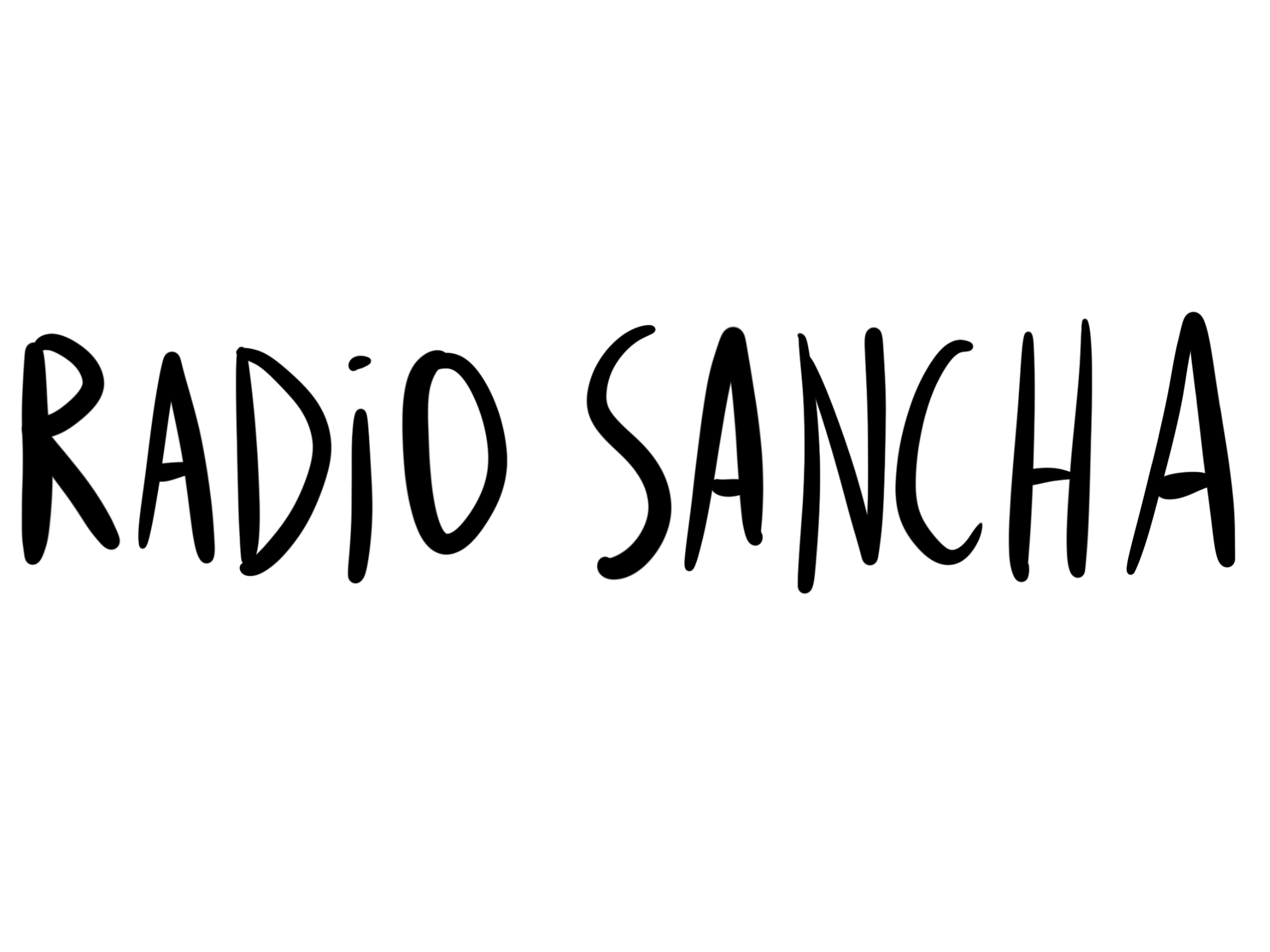